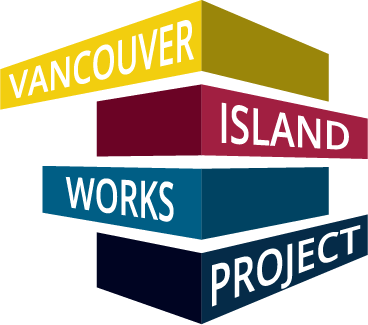 We are constantly seeing more and more automated services and products in our lives, but are they always good for us? The reason that I ask the question is because I was recently asked to help a company understand why they were not getting the success out of their marketing campaigns.

They told me that they had fully automated their email and social media campaigns, but they were not getting the conversion that they were hoping for.

Whenever I have been told that systems are being automated, I am always a little nervous. The reason that I get nervous is that sometimes the people who are using these systems forget that the people that the are sending their message to are also people. It is human nature that when we receive a new tool or device, we want to use it as much as we can. For marketers this can be a negative thing when it comes to automated emails and posts because it can lead to over sending and posting.

If a marketer has a mailing list of 5000 customers and blasts them with the same message 3 times a week for the period of one month then that means that the marketer has sent out 60,000 emails in one month to the same group of customers. Each customer would have received 12 emails a month with the same message. Now I am not sure about anyone reading this article, but I have a hard enough time keeping up with my inbox let alone getting the same email 12 times in a month.

While the marketer may feel satisfaction over sending 60,000 emails in one month, his odds of his customers reading his message decrease after each email. Why? It reminds people of being spammed. When you get those unsolicited emails flooding your inbox and you have no idea how they got there. Some company like Facebook, a list broker, or a cell phone provider has sold your information to list brokering services and they sell the information to other companies to use in marketing campaigns.

I admit that in the early 2000’s when the internet was still the wild west; I purchased thousands of lists to target potential customers. When I was with the OPC Foundations I purchased lists of engineers, and system integrators, to fill our technology workshops and it worked great! The reason that it worked well is because I did not abuse the lists. I sent two blasts each with a slightly different message and format. I did this so that my potential customers would not simply skim over my email because each one was unique, and while unsolicited, respected their inbox by not showing up three times a week.

That is the danger of too much email automation. It can lead to abusing the list by hitting your customers too many times in a short period of time. When this happens the message gets diluted, and your customers get tired of hearing the same thing from you. It causes them to ignore your message, or consider you not respectful of their inbox and either ignore you, or unsubscribe.

Google is a great related example. As a business owner I have Google business pages, and of course had to input my contact information for the page. Google has taken that information and imported it into their cold calling database. Now the calls were few and infrequent at first, but over the last three months they have been pretty regular and they change the location from where they are calling. I actually don’t have to set a morning alarm any more because Google phones me at 6:30 am and then about ten minutes later from a different location. I am learning to really dislike the states of Michigan and Ohio in the morning. Then around 4:00 pm Pacific time I will get Google calling me again to update my profile, and buy services from them from Seattle, Portland, and Vancouver. It is really getting tiring, and annoying, and is causing me to not want to ever entertain using Google services if I don’t have to.

I am also getting more and more sales posts via text messaging. As marketing embraces bots everyone could sort of see this coming. It is becoming increasingly easier to create an ad and blast it out to your customer list several times a week because you are hitting them over different mediums. Again if not controlled this tactic will cause companies to lose customers as they start blocking numbers.
I was recently in a facility doing some consulting and I over heard the two admins talking about how many emails and texts they get from local companies. Most were cell phone carriers, and HVAC / heat pump companies, but what was astonishing was how these two ladies were competing about who received more unsolicited emails with bad messages.

Customers have more control over the messages that they receive than ever before. I prefer the rule of more is not always better. Targeted and creative works every time. If users feel like your message is valid, and speaks to them, they will respond positively every time.

Automation is great, but never forget that we are all still people. People love to engage and buy, but they always hate being sold to and spammed. 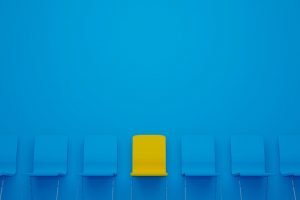 When people visit our sites, they are often times looking 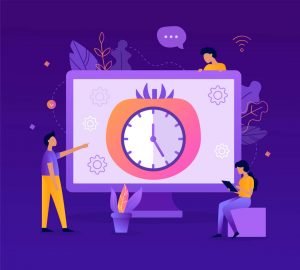 Do you ever put off a large task because it’s 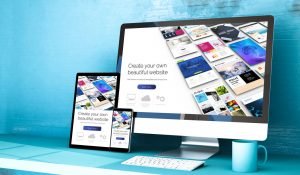 Design Tips: Above The Fold

First impressions matter! If a user lands on your website 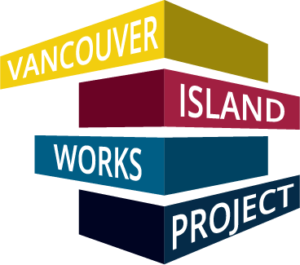 When people visit our sites, they are often times looking for something:  a service, a class, or general information. It is our goal to get

Read more on this blog »